The part we played

Founded in 1851, Columbia College has been helping students advance their lives through higher education for more than 160 years. A private, nonprofit liberal arts and sciences college, CC has a traditional campus, more than 30 venues nationwide, an evening program in Columbia, Mo., and an online program. The college serves approximately 20,000 students annually.

An age-old institution becoming relevant to the digital age. Columbia College is a leader in online and traditional options, bridging into new educational training centers in different locals. Capturing the essence of their vision needed a living expression beyond photos and words to capture the heart of who they are. Using video to bring their vision to life was key. Without a video team on hand, our agency was knit-into their institution as an extension of their other departments and teams.

Our agency was knit into department after department as we worked on everything from Tradition Videos to Testimonials, Historical Archiving to Live Event Coverage. We became a part of the college’s rich history by learning it’s story from many different angles. Prior to having a dedicated video team, our team became an independent contracted resource to “throttle up” their creative and visual content creation needs.

The professionalism, authenticity, and integrity of the staff helped to generate a product that not only captured our story and communicated our traditions. The finished product was so much more than I originally thought possible. It was through the vision and determination of the re•kreate staff working with us. 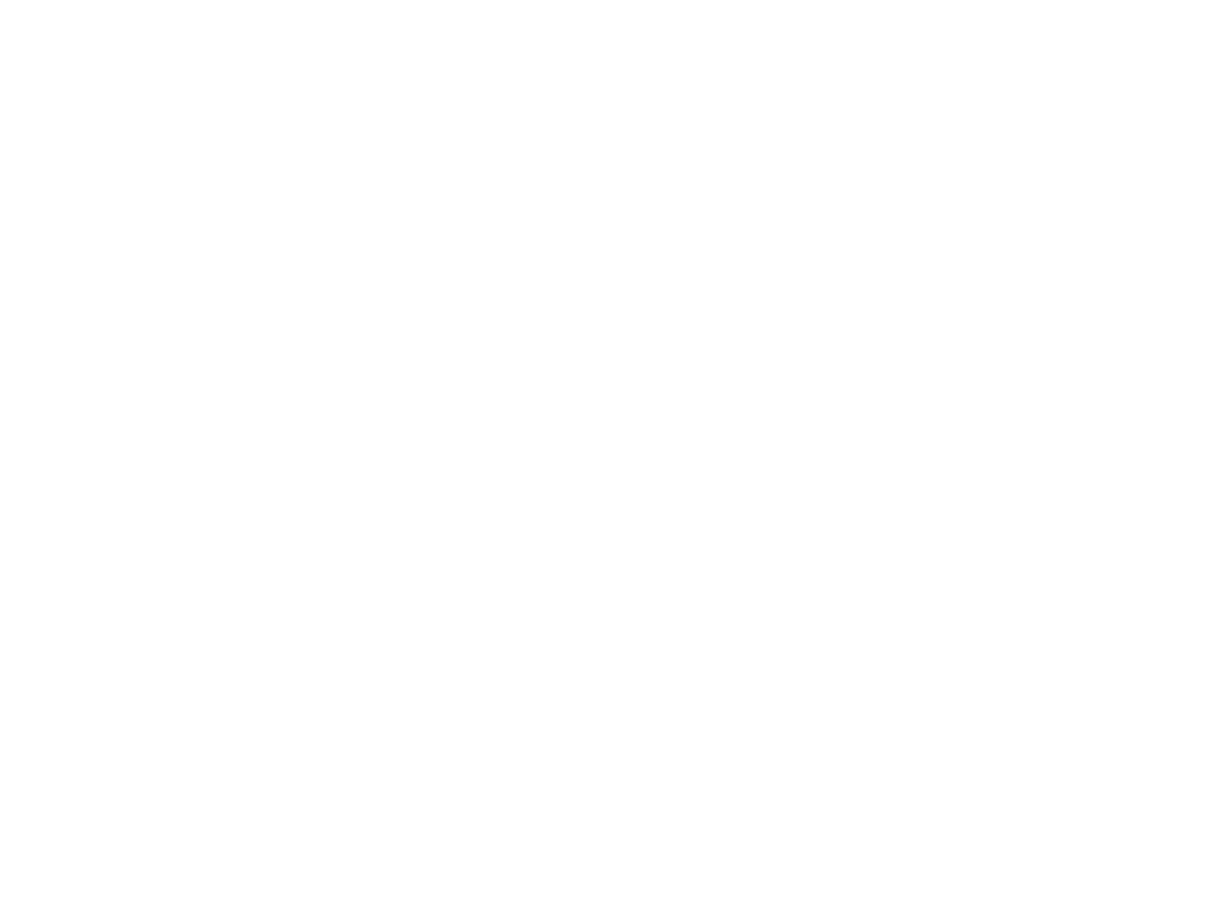 Student Affairs wanted to capture the rich history and present day traditions to bring help establish a culture with the Day Campus, Traditional arm of the Columbia College experience. We planned and worked over the course of a 12 month contract to shoot 15 events, compile hours of footage into one feature length presentation and bite-size Internet video snippets. We also developed the Motion Graphic elements to bring cohesion and a feel of a digital age historical documentarian approach.

The Traditional Campus in Columbia is home to students from around the nation and the world. To help get them and other students acclimated to the Campus and what to expect, our team worked alongside Administration to create a series of three key videos as an online orientation.

The Alumni Relations department approached our team about developing a series of videos from Live Event to Historical Chronicling to DVD Production for Alumni traveling in to the 50th Anniversary. They also wanted to capture the growth of the college to many other locations. Our team traveled to those locations, managing multi-campus filming and project direction as well as on-location interviews.

Career Services is a department that helps students – both Traditional and abroad – transition from school to career. They were having trouble making themselves known to current students and demonstrating the versatility of what thier department offered. We developed a series of six testimonial videos (three seen below) to show the well rounded facets of the department. Our team worked alongside Career Services staff in planning, organizing, and pre-interviewing students for accuracy on the needed areas of their service offerings to present.

The special student program, Emerging Leaders’ Institute, created a program connecting Campus, Community, and Neighbor through education. We worked with school administration as well as students to create an effective overview, info video with limited resources and time. 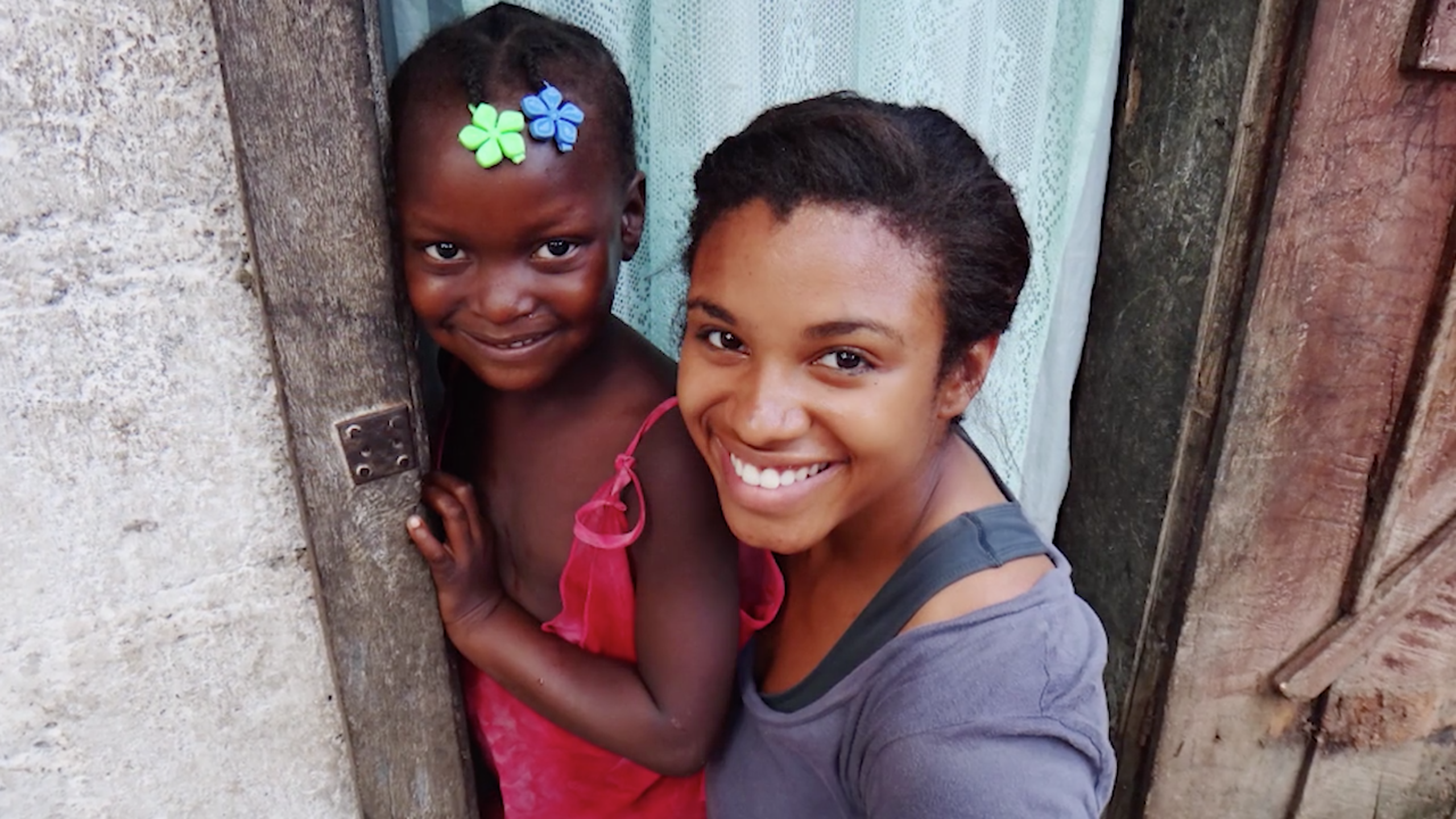